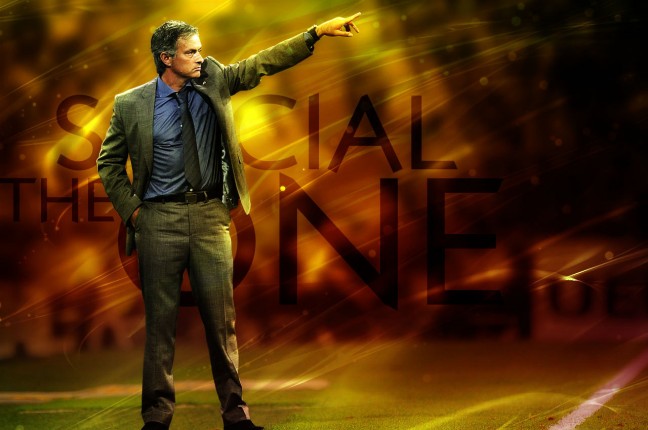 A team is nothing without the effort put in by the team members. However, whenever individuals are playing for a team, it is important for them to realize that the best productivity can only be obtained when each of the players are constantly in support of one another and each of them are complementing the other in their performance, rather than making it a single man’s game. Most individuals, due to their competitiveness constantly try to be the best person in the team, rather than focusing on becoming the best person for the team. These are important issues which can only be nurtured by the coach. Most of the coaches these days congratulate the best players and give all their attention to them, in turn neglecting the average players. It is important to note that without the assistance of the average players, it is practically impossible to get hold of the best from the top players.

Some coaches take it for granted that a group of athletes can automatically blend in and form a team. This misconception should not be prevalent as most of the time there are high chances and probabilities that individual differences start to play a major role and affect the team’s performance.

Most teams comprise of players who adhere to four major styles in their attributes. These include the Interactive style, the Dominant style, the Compliant style and the Steady style. Interactive styles usually follow Dominant styles while Steady styles usually focus only on being amiable and tolerant as each of them are. This might result in a certain amount of conflict; however this doesn’t necessarily have to turn out to be the reality. Interactive style individuals are faster paced, impulsive and are more people oriented. On the other hand, the compliant styles adhere to existing systems and principles and do not like it when there is any change brought about to the system.

Moving on from individual team member’s traits and characteristics we need to focus on the Team dynamics. The behavioral styles and the norms of the teams are extremely important. Norm is basically the amount of individuals within a team who are compliant to a certain behavioral style. Te other group that we need to focus on is ourselves and how compliant are we to the group’s behavior.

The beauty of team dynamics is that it allows one to have a clear cut understanding as to how the team will be working and bonding and a clear understanding of this allows one to have a focus on how the team will perform. These details are extremely essential for the coach who needs to know which player will be focused and inclined towards which area and where their expertise lies. Understanding the personal athlete’s personality and bringing about group and team dynamics and some of the most challenging roles that the coach has to undertake and hence these need to be taken with utmost precision and careful thinking.

This article was written by Brin. He has been a football coach for years and now he share his knowledge, his experience and a few tips through the pages of his Coach OL website.