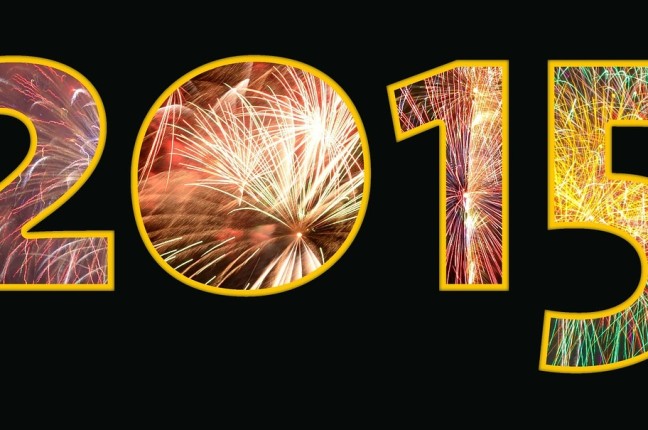 The new year has started with a major tennis event: the 2015 Australian Open, keeping the sport’s fans’ eyes on Australia for a few days. The year has just started, though, with loads of interesting – major and minor – events ahead of us. Let’s take a peek on the calendar of events for this year.

I already mentioned the Australian Open, but this month is not all about tennis. The 2015 Dakar Rally is under way already (it might have ended by the time you read this article). This is the 36th edition of the event, running through Argentina, Chile and Bolivia before returning to Buenos Aires.

The 2015 World Men’s Handball Championship is under way, as well as a series of other winter sports events, like 2015 IPC Biathlon and Cross-Country Skiing World Championships, the 2015 Winter Universiade and the 2015 European Figure Skating Championships.

Among the notable sports events this February we should mention the start of the Super Bowl XLIX on the 1st, the 2015 Copa Libertadores that starts on the 3rd, Nascar on the 20th and the 21st, and the FIS Nordic World Ski Championships 2015 that starts on the 18th.

For motor sports lovers March is a good month, as it marks the beginning of the season with the 2015 Australian Grand Prix. Other notable sporting events include the 2015 Davis Cup in tennis, the start of the 2015 IndyCar Series season and the 2015 World Figure Skating Championships hosted by China.

This is a month for baseball lovers, as the 2015 Major League Baseball season is starting on the 5th. On the 12th the 2015 FIA World Endurance Championship season starts, and the 2014–15 NBA season will end, so April will not be a month without excitement.

On the 4th and the 5th the Red Bull Air Race World Championship arrives in Budapest, a medieval European capital, and the 2015 Special Olympics World Summer Games starts on the 25th.

The Red Bull Air Race World Championship arrives in Spielberg, Austria, on the 5th, and the 2015 NCAA Division I FBS football season starts on the same day. The 2015 NFL season starts one day later. Another notable event will happen on the 26th (especially for men): the 2015 Women’s European Volleyball Championship. It’s worth watching, trust me.

The 2015 Summer Military World Games starts on the 2nd of October in South Korea, the Red Bull Air Race World Championship visits Las Vegas on the 17th, the 2015 Formula One United States Grand Prix starts on the 25th.

The 2015 Mexican Formula One Grand Prix happens on the 1st, to start the month right for motor sports fans, followed by the Brazilian Grand Prix two weeks later.

The schedule for the last month of the year is a bit incomplete at this moment – but there are notable events already expected, like the 2015 World Women’s Handball Championship – eye candy, for sure.

There will be loads of other great events this year, which have not been scheduled yet – or their schedule is not yet public.